DEVELOPMENT
Player development is the primary focus. We have one of the finest coaching staffs around to help players of all ages and abilities raise their game to the next level through physical and mental training.

COMPETITION
Players are selected and placed based on ability and it is important to challenge and play competition appropriate to their abilities. We compete mostly in local events so that our players recognize the level they need to achieve while competing in their respective age groups.

EXPOSURE
The organization provides events at Diamond Nation, Perfect Game as well as a variety of traveling venues for the higher-level players enabling them the opportunity to play in front of college recruiters.

PLAYERS TRYING OUT MUST SUBMIT PLAYER PROFILE FORM PRIOR TO TRYOUTS!!! 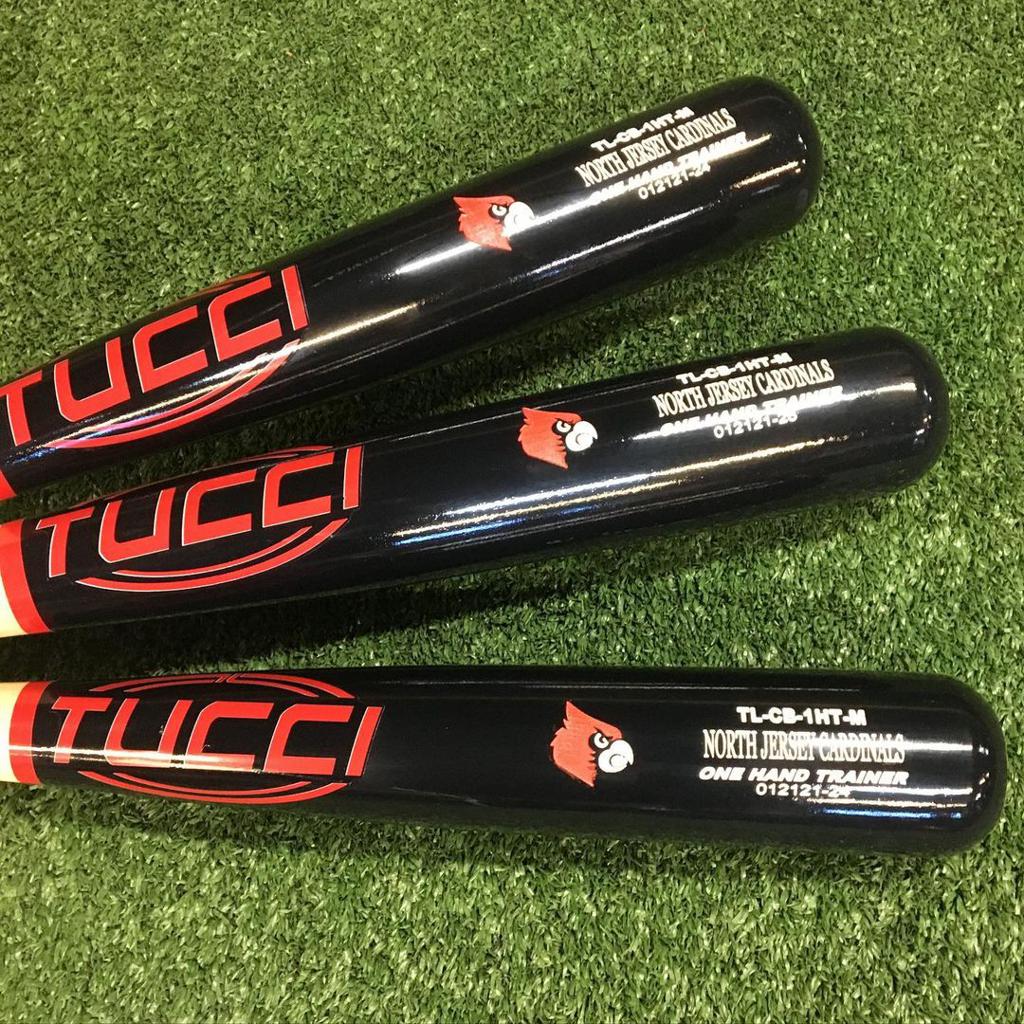 Would like to recognize our owner, Frank Dasti for being named

Director of Baseball Operations for the Mid-Atlantic Region!!!

is excited to partner up with

Players and teams within the Cardinals organization will have the opportunity to not only compete locally, but nationally as well.

Additional information will be provided to our Cardinal players and families shortly .

The organization is still accepting players for our local and national teams.

Please complete the attached player profile if you are interested in becoming a member of the Cardinals family. CONGRATULATIONS TO OUR 15U RED TEAM KING OF THE DIAMOND 15/16U RIPKEN TOURNAMENT CHAMPIONS!!! 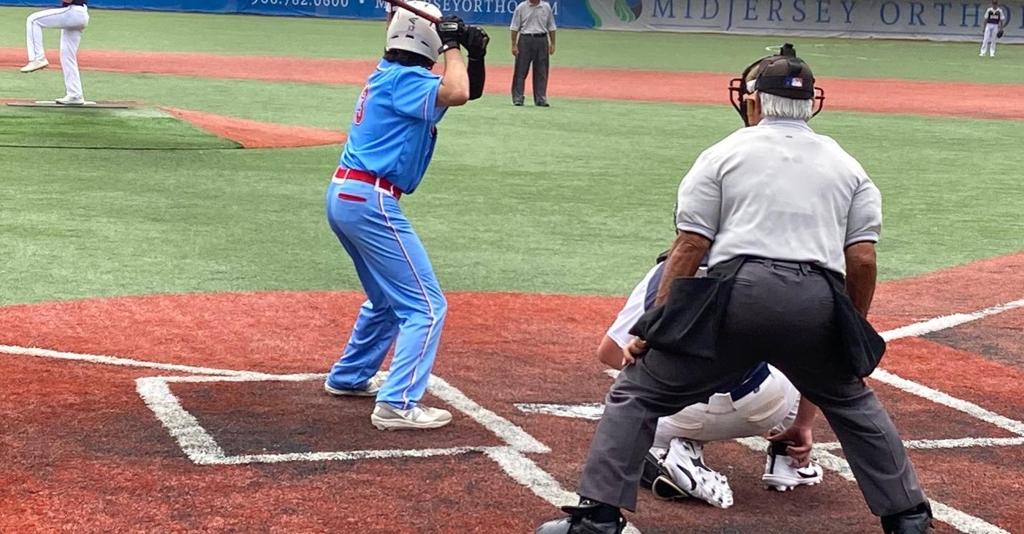 THE NORTH JERSEY CARDINALS 15U RED HIT LIKE THE GASHOUSE GANG IN 15U WS DIAMOND NATION!!!

Would the top of the third inning ever end?

Those weren’t the Bugs Bunny’s Gashouse Gorillas. They were the North Jersey Cardinals and they did what they do best – crush the baseball.

The Cardinals went on to beat Futures White, 22-8, in the 15U Diamond Nation World Series on Wednesday.

The Cardinals have now piled up 45 runs in running their record to 3-0 in the tournament.

But they never put things together quite like they did during that third inning on Wednesday – and likely never will again.

“We know that we have a strong lineup,” Dasti said. “We have 11 guys who can hit. Even guys on our bench can hit.” 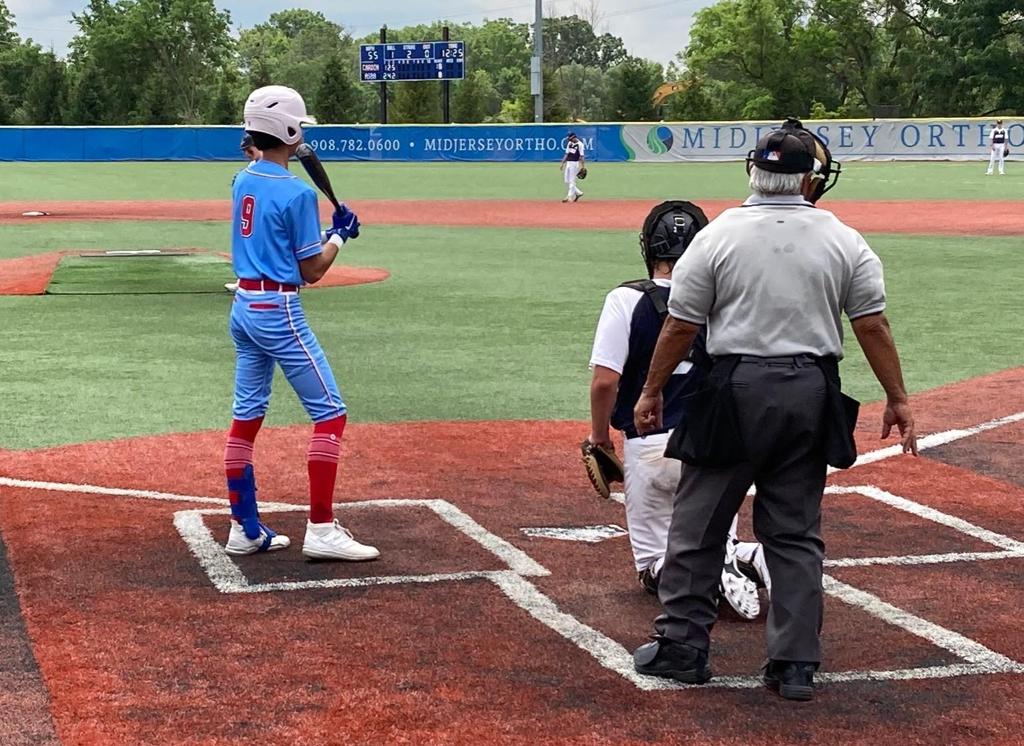 Chris Rodriguez of the Cardinals watches the flight of his shot down the right side.

THE NORTH JERSEY CARDINALS WOULD LIKE TO THANK ALL THAT CAME OUT TO SUPPORT TEAM AVA!!! A SPECIAL THANK YOU TO THE SOMERSET PATRIOTS FOR HELPING OUT THIS GREAT CAUSE

AND TO BIG SISTER GIULIANA FOR THROWING OUT THE FIRST PITCH 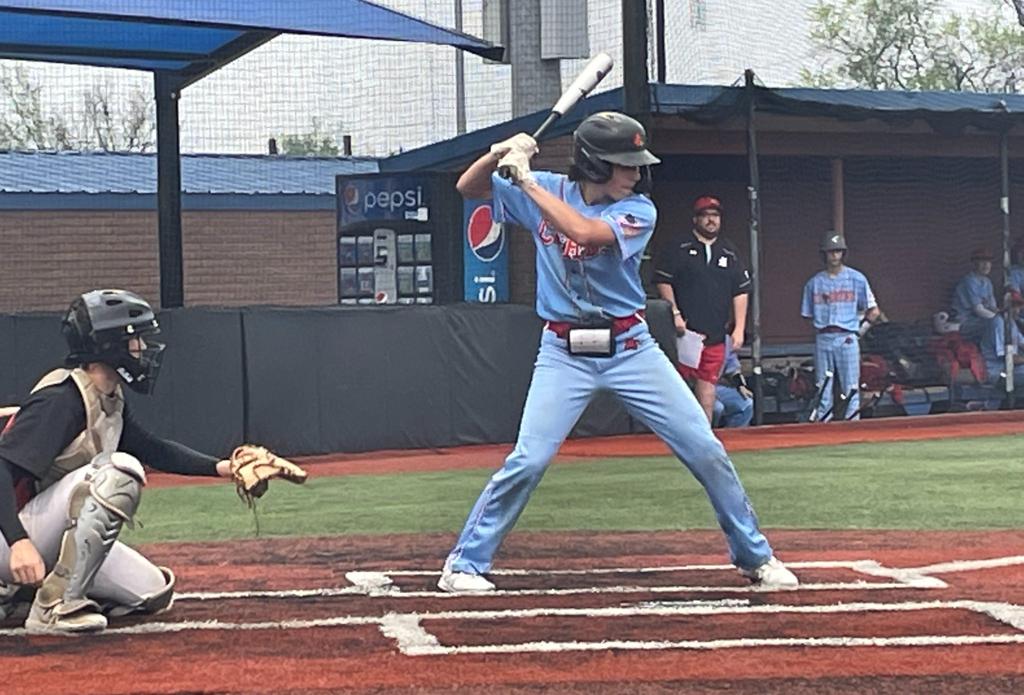 Liam Melvin and Dominic Labisi provided the offensive fireworks but even these heavy hitters acknowledge that batters box intangibles like aggressive at bats, execution of small details and putting the ball in play are the ingredients for getting crooked numbers on the scoreboard.

The North Jersey Cardinals 14U Red squad had 10 of its 11 players put the ball in play, they collected eight hits, accounted for two sacrifice bunts which set the stage for crucial runs and took advantage of four errors in an 8-3 victory over Cage Academy Elite in the Spring Fever Tournament on Friday evening at Diamond Nation in Flemington.