Diamond Nation's Garden State Games since its inception in 2013, quickly became one of the premier showcases in the Northeast. The Garden State Games began as a showcase event which attracts the top 100 underclassmen in New Jersey.

In 2021, the games are expanding once again to include partnerships with Prep Baseball Report (PBR) who will be scouting the event in its entirety as well as Blast Motion who will be providing data analytics for the high school showcase games. 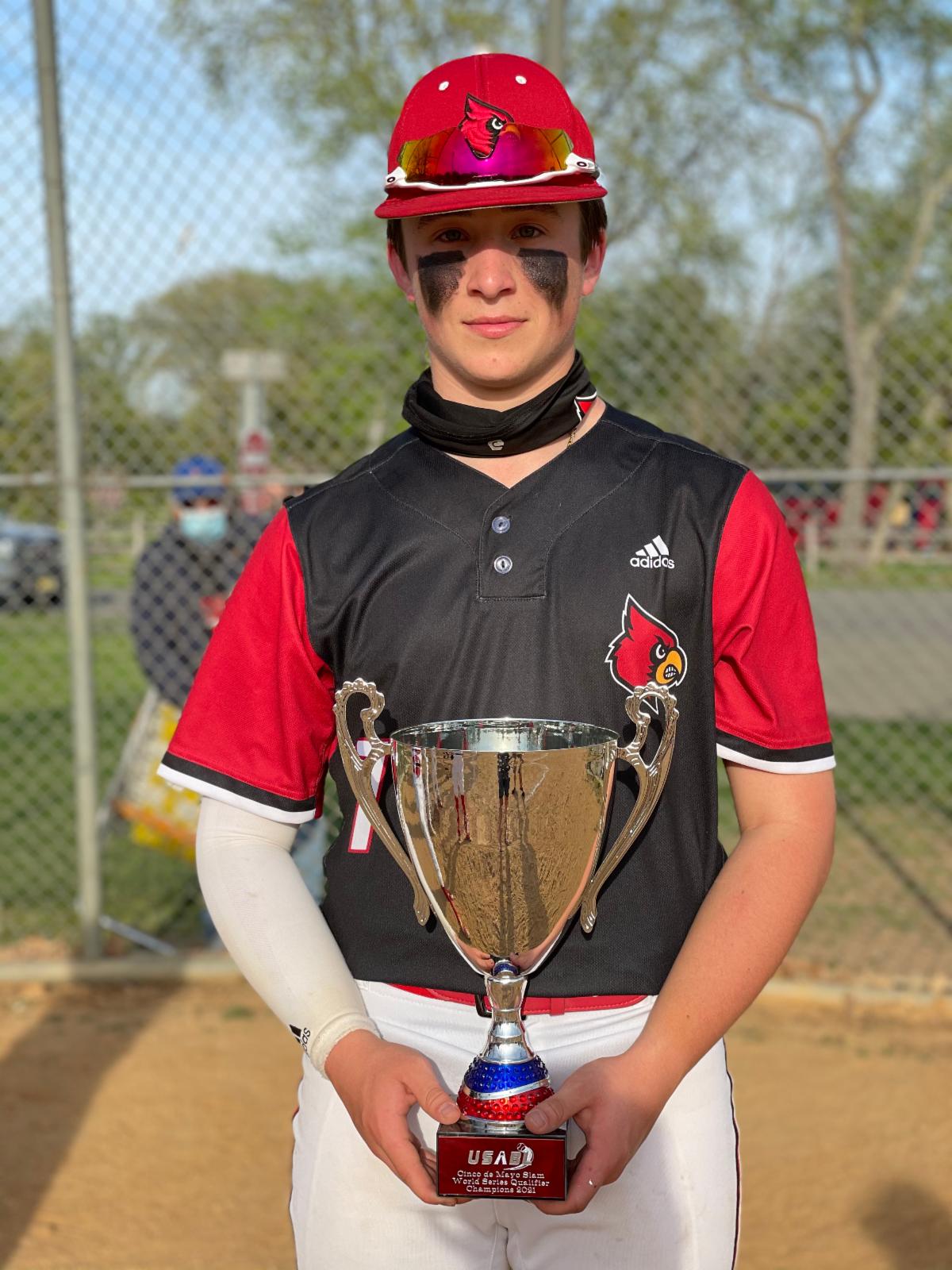